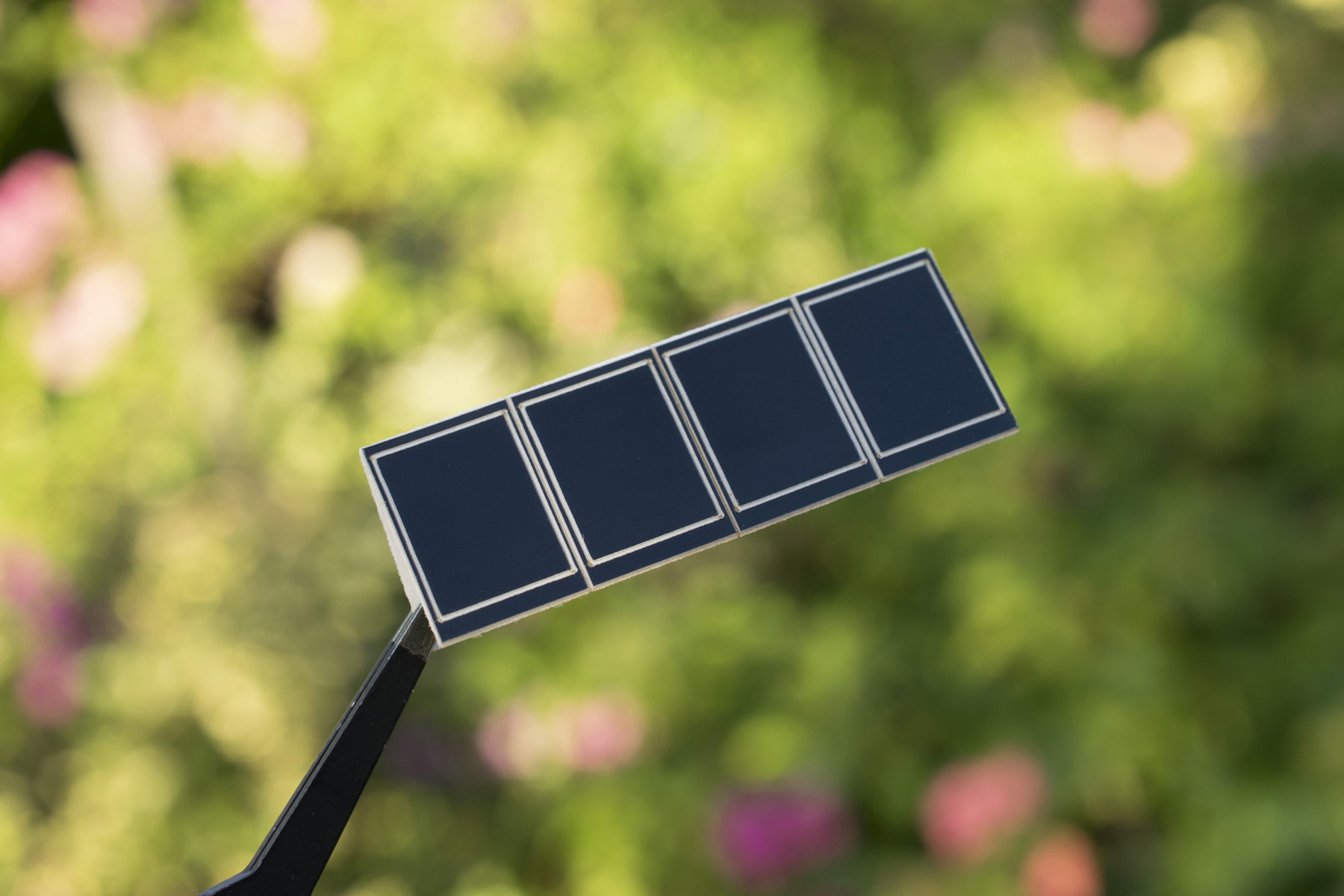 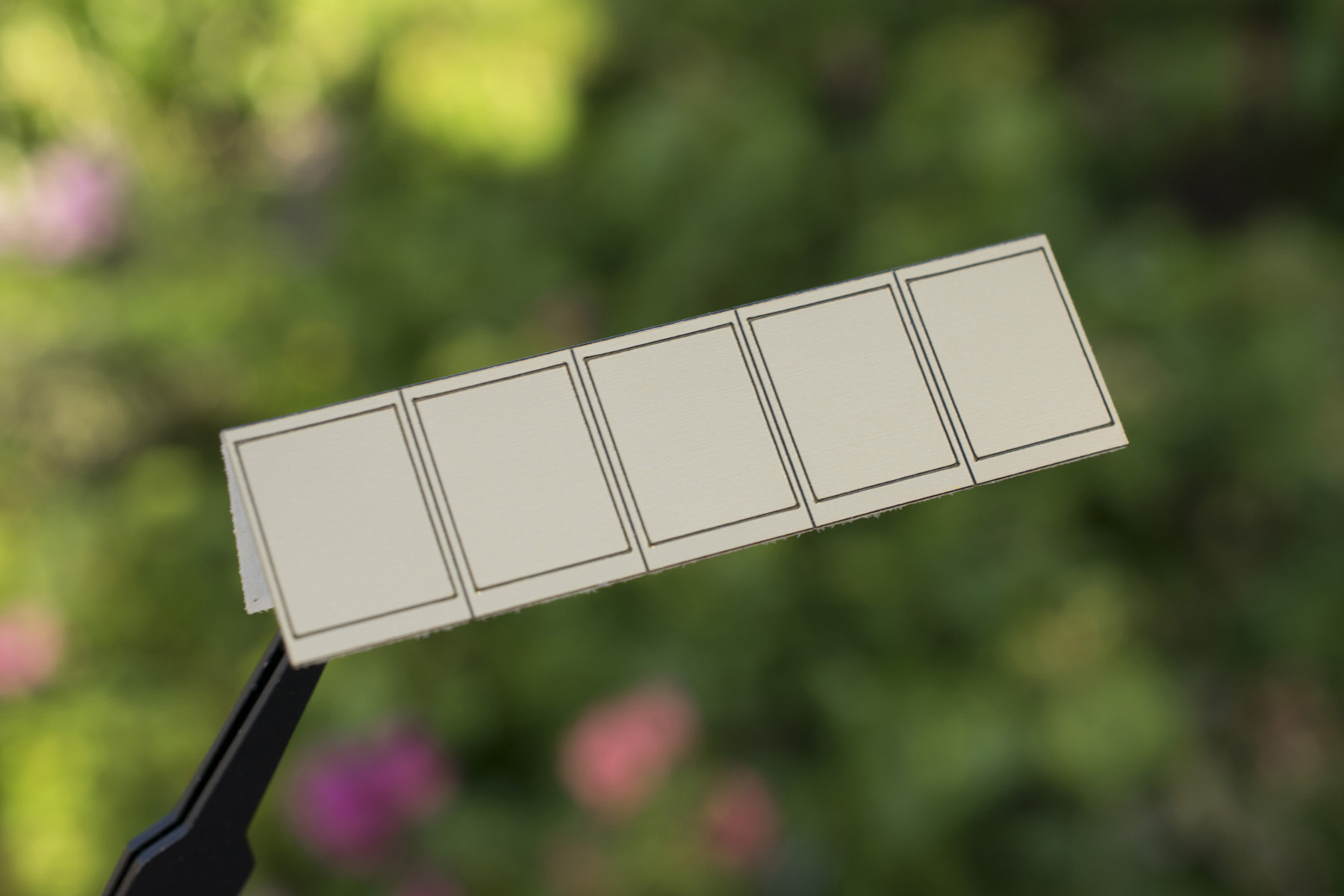 At the start of the COVID-19 pandemic there was a shortage of switch films. At this point in time compressible gasket films had not been created, and 0.15mm TX films were the only formally acknowledged item on the market. Unfortunately, due to early international restrictions Daily Clack was not able to receive goods from Korea for an extended period of time.

I was able to source, process and provide an adhesive switch film that came in both 0.3mm (thick) and 0.15mm (standard). I made these films using a laser cutter and my own custom design files.

Fortunately, the Australian community was able to eventually source switch films again from multiple places once shipment issues began clearing; the market even began seeing new alternatives such as Deskeys Switch Films made from Poron.

Seeing this happen, I consciously decided that I wouldn’t need to compete with businesses which are able to mass produce and provide the community with objectively better products at much better value.

The machining costs and manual labour required for Idyllic films meant that I was unable to provide a cost-effective option; I’m not too fazed about being unable to compete because I didn’t have the intention of this being a long term venture.

I personally don’t believe there is much objective value in my product and would rather spend resources providing value to the community, elsewhere.

For reference, the retail price difference is around 30% more for Idyllic films at 12AUD compared to TX films which are about 9AUD when available.